Tarama Island is an island located directly between the islands of Miyako and Ishigaki. Vast sugar cane fields cover much of the flat terrain formed by coral reef, and the sweet smell of brown sugar drifts throughout the island during the harvest season. The village layout is reminiscent of a different era, where narrow streets, referred to as “tuburi,” extend radially from the village toward the sea in a way that seemingly wraps around the island. Just 9.5 kilometers to the north of Tarama Island is Minna Island, surrounded by coral reef and white sand it is a place where the nature remains unspoiled.

The August Dance, designated by the Japanese government as an important intangible folk cultural asset, is the highlight of the harvest festival of Tarama Island. Festivities take place over three days starting on August 8th of the Okinawan lunar calendar, and is a tradition dating back some 400 years. It originated from the practice of reporting to the gods of Utaki the people’s sense of joy and appreciation over fulfilling harsh tax obligations and dancing before them to celebrate the sense of fulfillment, and to pray for another abundant harvest the following year. The current practice evolved from the Kumi Odori and other classical dances that were introduced during the Meiji era. Each year, people who have left the island return, and crowds of tourists and researchers show up to make it the most active season of the year on the island. 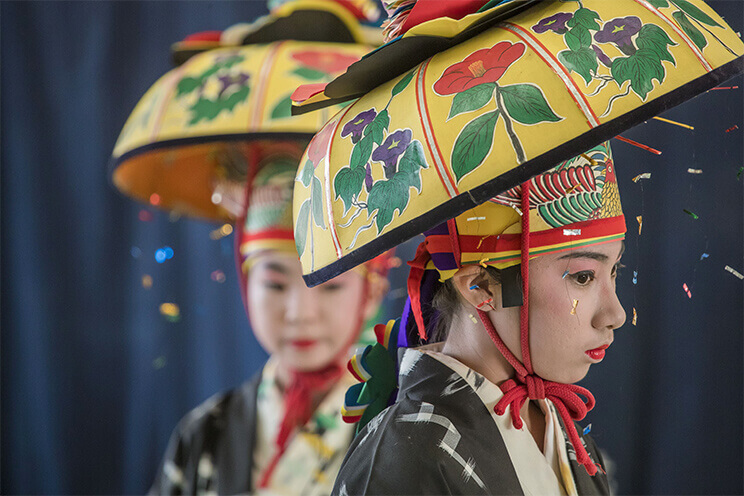 The streets and villages on Tarama Island are laid out as a grid with a windbreak of fukugi trees positioned according to the principles of Feng Shui. It is the result of ancestors carefully organizing a method to minimize the damage caused by typhoons, which often strike the island. With much of the stunning landscape of its village remaining in its original form, it is the only village in Okinawa to be recognized as one of the most beautiful villages of Japan. 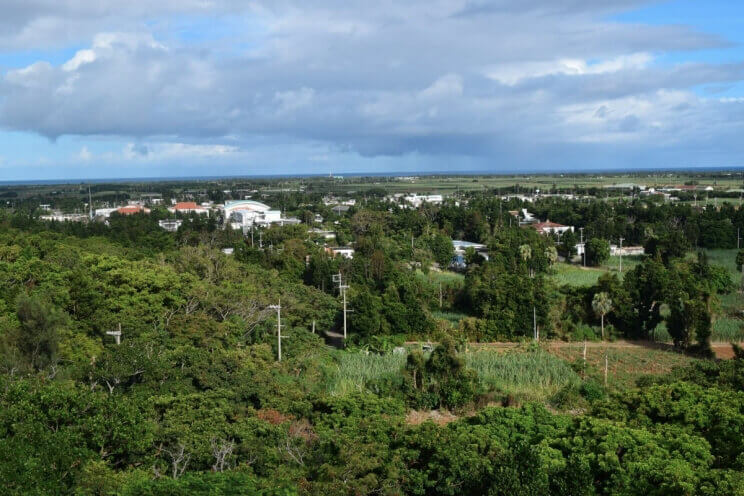 A charter boat can be taken from Tarama Island to reach Minna Island. Even amongst local Okinawans, very few people have been to Minna Island, and thus some refer to it as the “secret island.” Although there was once a population of 265 islanders and an elementary/middle school, there are only four households living on the island today. With its highly transparent waters and abundance of sea turtles, Minna Island is a special destination. 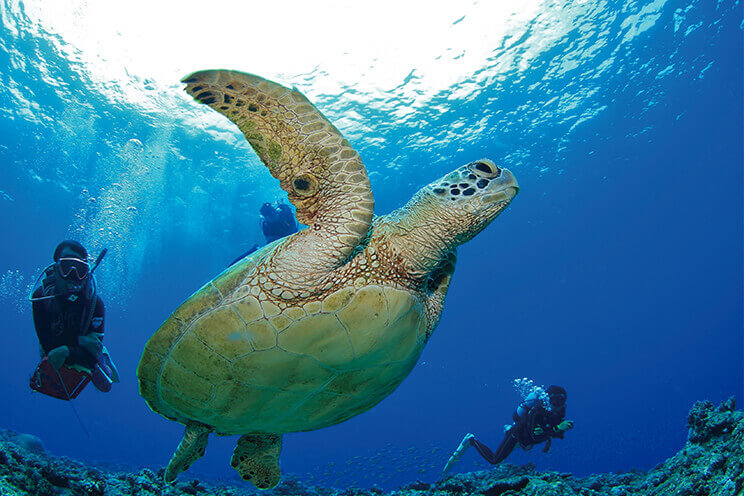 A Unique Star-Filled Sky Only Visible from a Tropical Island

On Tarama Island, you can see the Southern Cross, which is only visible south of latitude 26 degrees north. Although the Southern Cross only appears just above the horizon, since Tarama Island is a flat island with no hills, the sky appears as a dome, allowing you to watch the stars as if you were in a planetarium. Also, because there are few lights in the village, you can get a clear view of the stars from virtually anywhere on the island, making it a must visit for those interested in astronomy.

By air : Miyako Airport to Tarama Airport (About 25 minutes)