In Japan, the landscape changes its appearance as the seasons progress. The scenery, which is accompanied by the flavours and experiences that are typical to each time of year create a whole atmosphere, which we call Shiki Toridori. Here in Okinawa, the unique wonders of each season await you. Come and join us as we tour the four seasons in Okinawa. 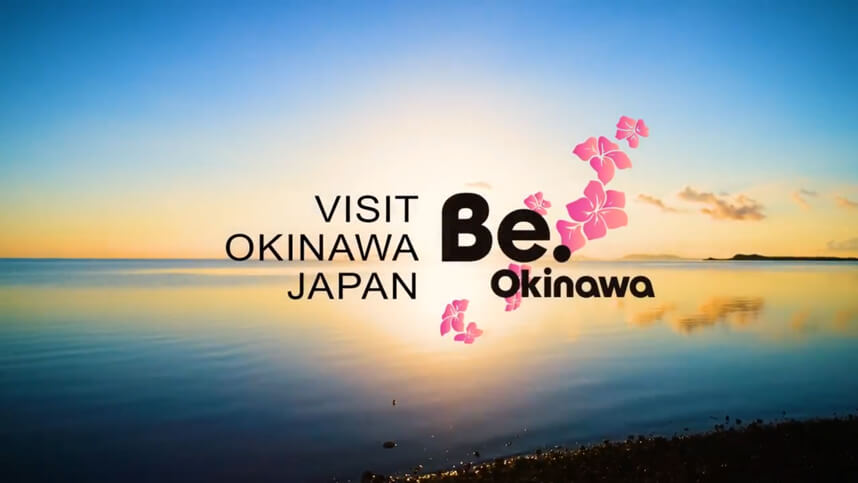 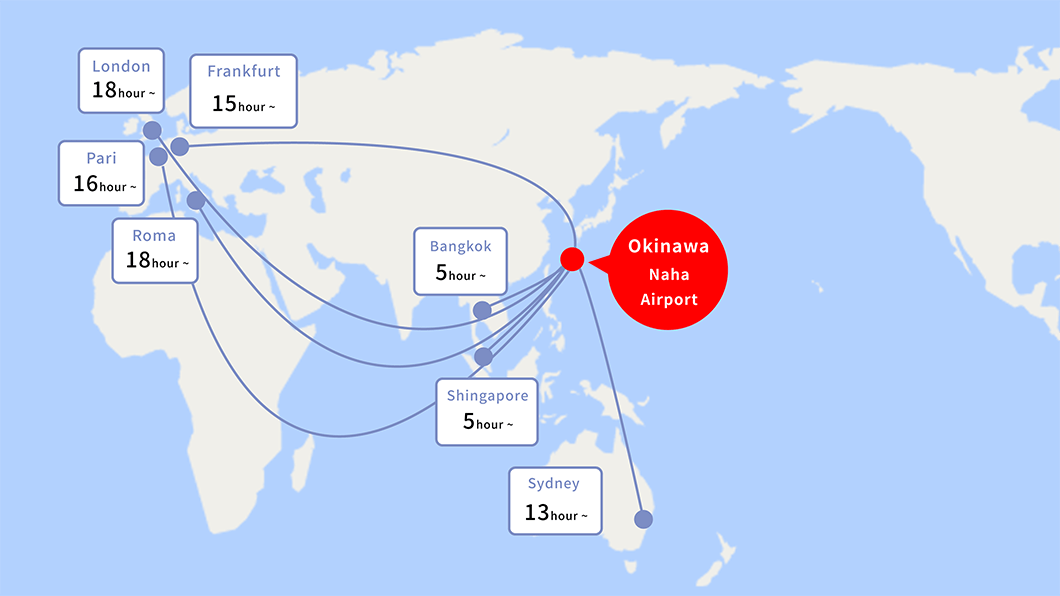 Find out your budget to travel to Okinawa !

Answer 7 easy questions and generate an estimated budget for a trip from your country of residence to Okinawa. 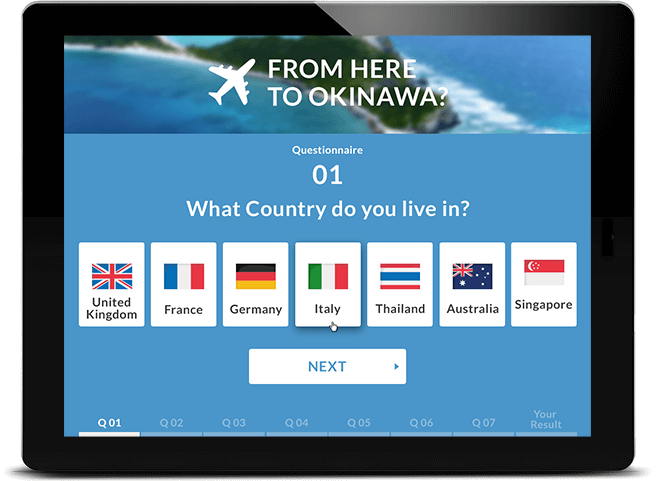 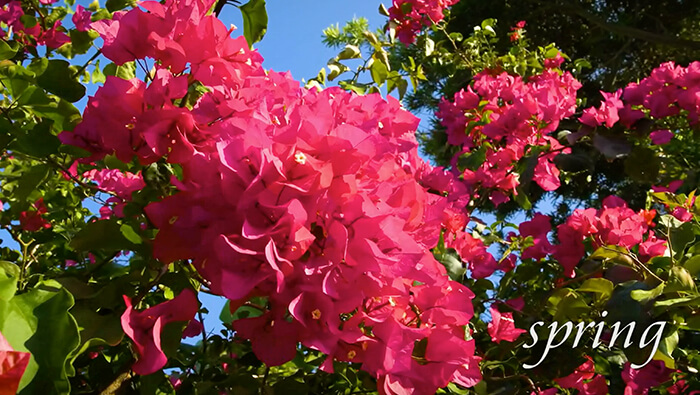 March marks the opening of the beach season in Okinawa. Spring is also a time of year when visitors can attend unique events like the Iejima Lily Festival, starting in the last week of April. The Hari boat races are also a favorite among locals and tourists alike. The village of Oku, located in the north of Okinawa Main Island is famous for its children’s day (5th of May) Koinobori festival, where more than 700 carp streamers are displayed. Endurance sports enthusiasts will surely know of the annual triathlon held in Miyakojima, the longest running event of the discipline in Japan. 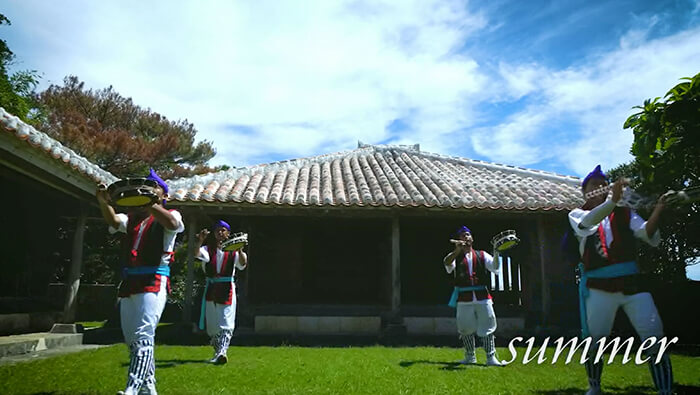 On par with the world’s top-tier beach island resorts, Okinawa offers a large array of marine activities, from diving to sailing, and paddling to paragliding. Aside from sports, flower lovers will be interested in the Yohena Hydrangea garden and the sunflower fields in Haebaru. Summertime is also the season of fireworks, Bon-odori dance festivals, and the famed Eisa festival, where many people from the Okinawan diaspora around the world return for this traditional dance celebration. For scuba divers, summer will bring opportunities to encounter sea turtles and manta rays. 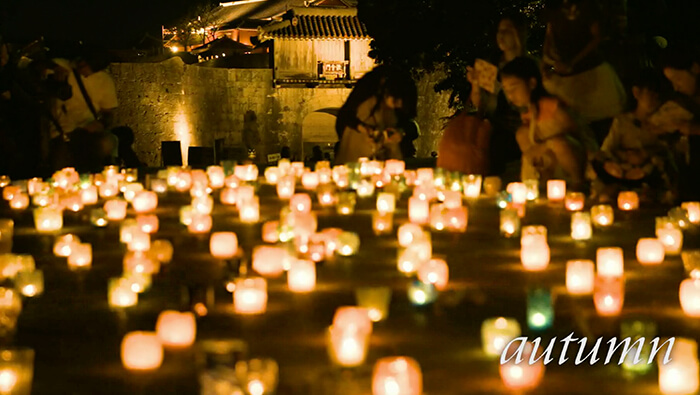 In Okinawa, autumn offers a chance to take part in various cultural events. Highlights include the Guinness World Record holder, Naha Tug of War festival, and traditional events held during the Shuri castle festival. Karate events are often held during this season, Okinawa is the birthplace of this martial art, born from encounters between Chinese ancient techniques and the fighting styles native to the Ryukyu Kingdom. Outdoor sports aficionados can enjoy canyoning and kayaking thanks to the fairer seasonal temperatures. 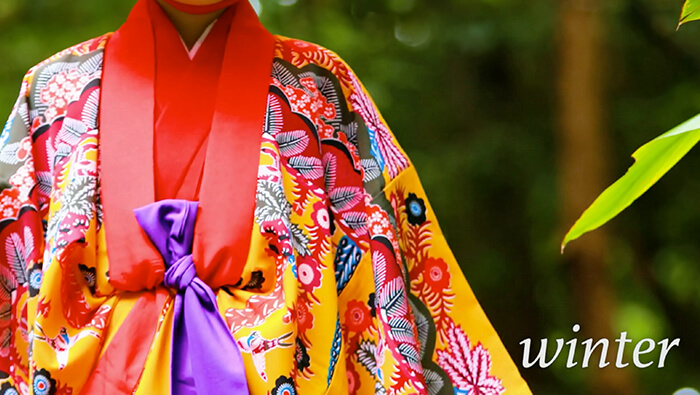 With the earliest sakura blooming season in Japan, traditional ”hanami” cherry blossom viewing is a winter activity in Okinawa. Favourite sites like Mount Yaedake, Nago Central Park, and the Nakijin castle ruins will not fail to amaze you with their vivid colors. The Ocean Expo Park featuring the Okinawa Churaumi Aquarium is also a must and displays one of the rare specimens of whale sharks held in captivity. Winter is also the best season for whale watching, with a very high chance of encountering the majestic humpback whales that come to the Kerama Islands. Scuba divers will make sure not to miss the thousands of hammerhead sharks gathering off the coast of Yonaguni island. For visitors looking forward to relaxing and reenergizing, a journey to the remarkable, yet lesser-known, Motobu hot springs will deliver sought after revitalization.