IMUGE. Revival of a Ryukyu Spirit

During the Ryukyu Kingdom dynasty, working-class locals brewed their own alcohol. Using sweet potatoes, they distilled a homemade liquor called imuge. In 1899, new laws made homebrewing illegal, and was no longer produced. More than a century later, it is being revived as IMUGE. as a brand name in Okinawa.

Not awamori or shochu, it is a spirit from the Ryukyu era

Mr. Kenryu Kanna, the CEO of Ishigaki Seifuku Distillery and promoter of the IMUGE. Project explained the history of awamori and imuge. For 600 years, awamori has been distilled in Okinawa, but its production was under the strict control of the Ryukyu royal government. Awamori was served only to the royal family and those of high rank, it was not available to commoners. However, on an island of song and dance it seemed likely to Mr. Kanna that there would be alcohol produced for gatherings. After researching the subject, he discovered that locals were making potato alcohol using locally grown sweet potatoes and brown sugar. This was done in homes and villages in a similar way to the production of miso (fermented soybeans). 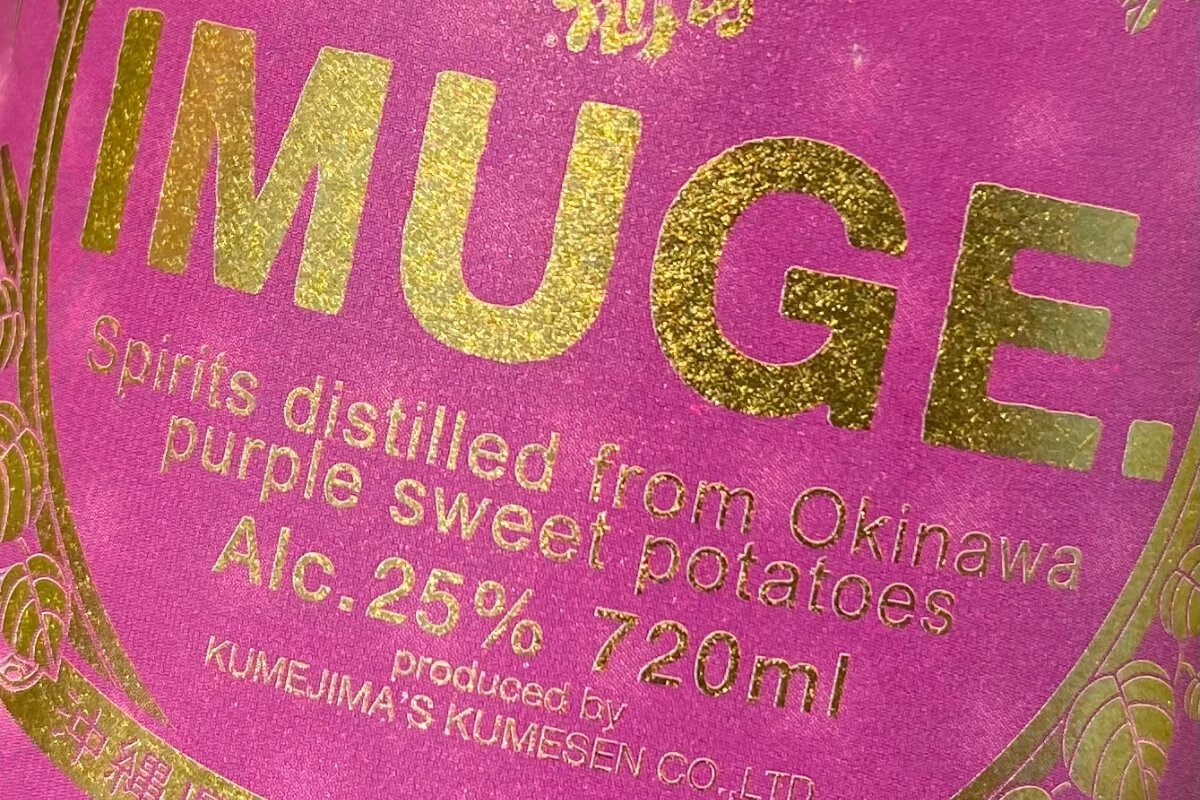 Inspired by this history, in 2016, Mr. Kanna and two other distilleries, Taragawa from Miyako Island and Kumesen from Kume Island, started to collaborate to develop and produce IMUGE. spirits. Even Okinawans don’t know about imuge’s history and think of awamori as the one and only local alcohol in Okinawa. Mr. Kanna wanted to educate people of this history, and to create, or to be more precise, recreate imuge as the second Ryukyu spirit under the branding IMUGE.. In the fall of 2019, three types of IMUGE. came out to the market from those three different islands. All of them are made using their own crops of sweet potatoes and sugarcane, and brewing methods. It gives each IMUGE. a unique flavor and smoothness. 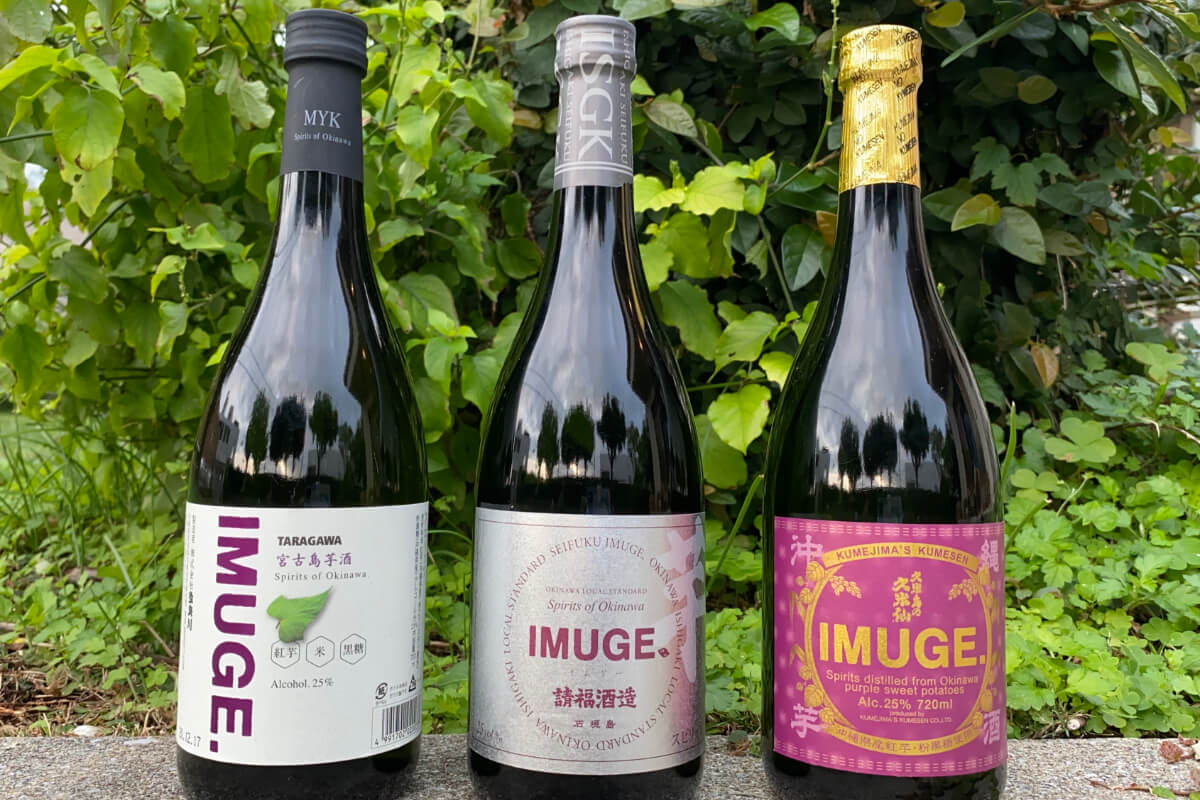 Local produce for local consumption is the philosophy behind IMUGE.. By only using locally grown sweet potatoes and local sugarcane for the brown sugar, the amount, quality, and variety of local products increases. A successful agricultural industry leads to a successful processing industry, and they both lead to a prosperous life for the local population. In this way, IMUGE. can help revitalize the community. 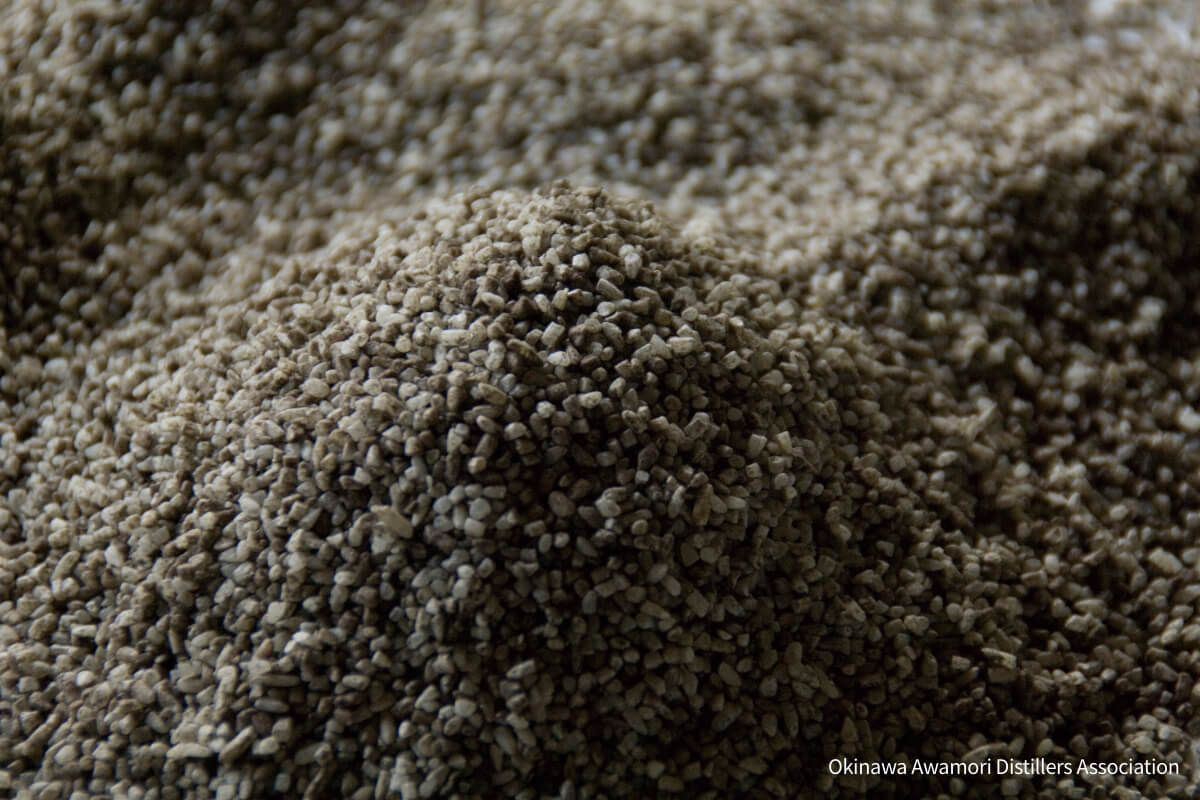 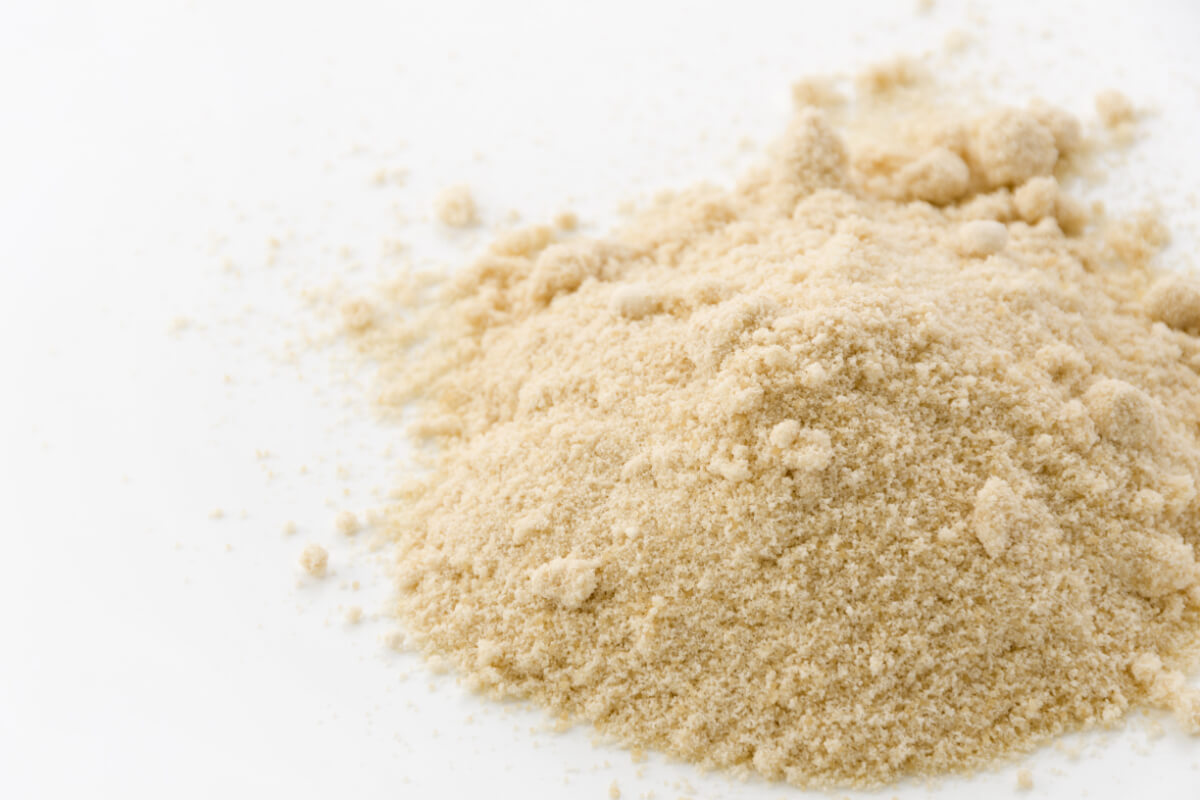 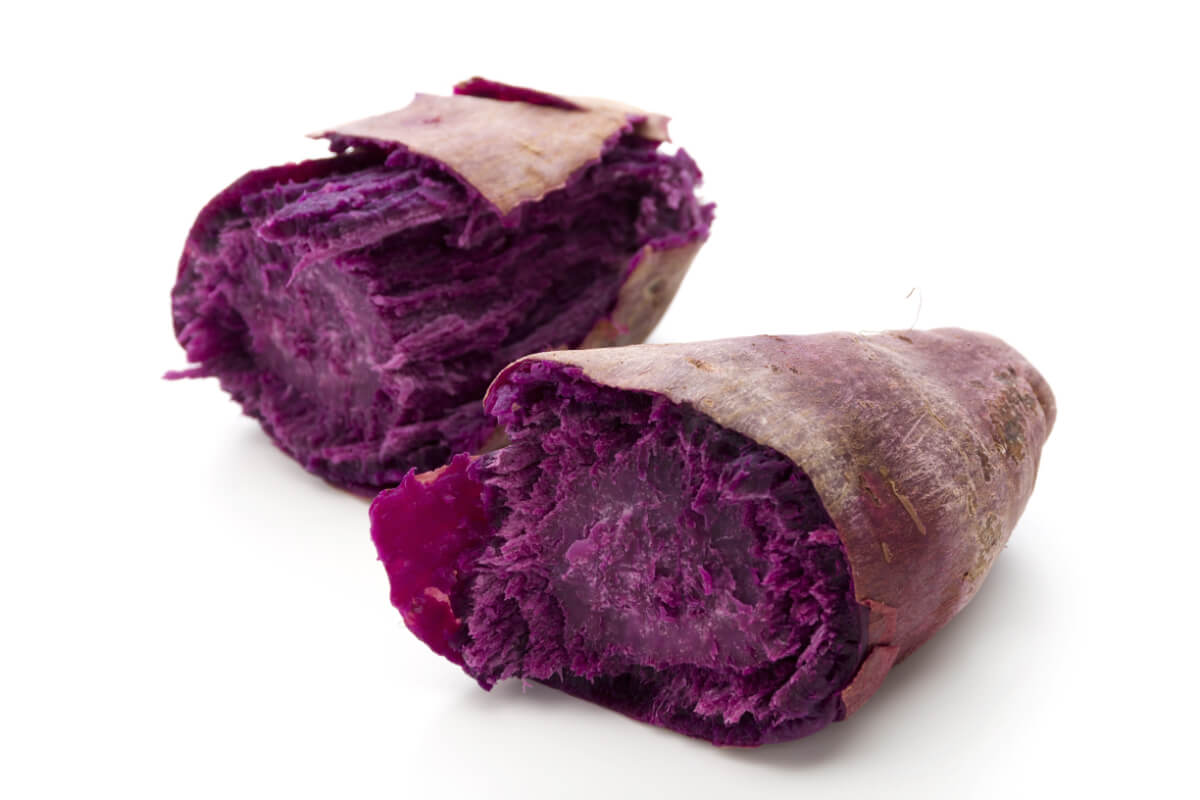 IMUGE. has the qualities of both a potato alcohol and a brown sugar alcohol. Current liquor tax law in Japan means that because of the ingredient sugar IMUGE. is classed as a spirit rather than shochu. It also contains black koji mold that is also used in awamori. These three elements, sweet potatoes, brown sugar, and koji, provide a limitless variation of flavors. Each of the 47 distilleries in Okinawa prefecture, would be able to create their own unique product.

Experience a little bit of Okinawan history. Enjoy the flavor of the Ryukyu spirits with IMUGE.. 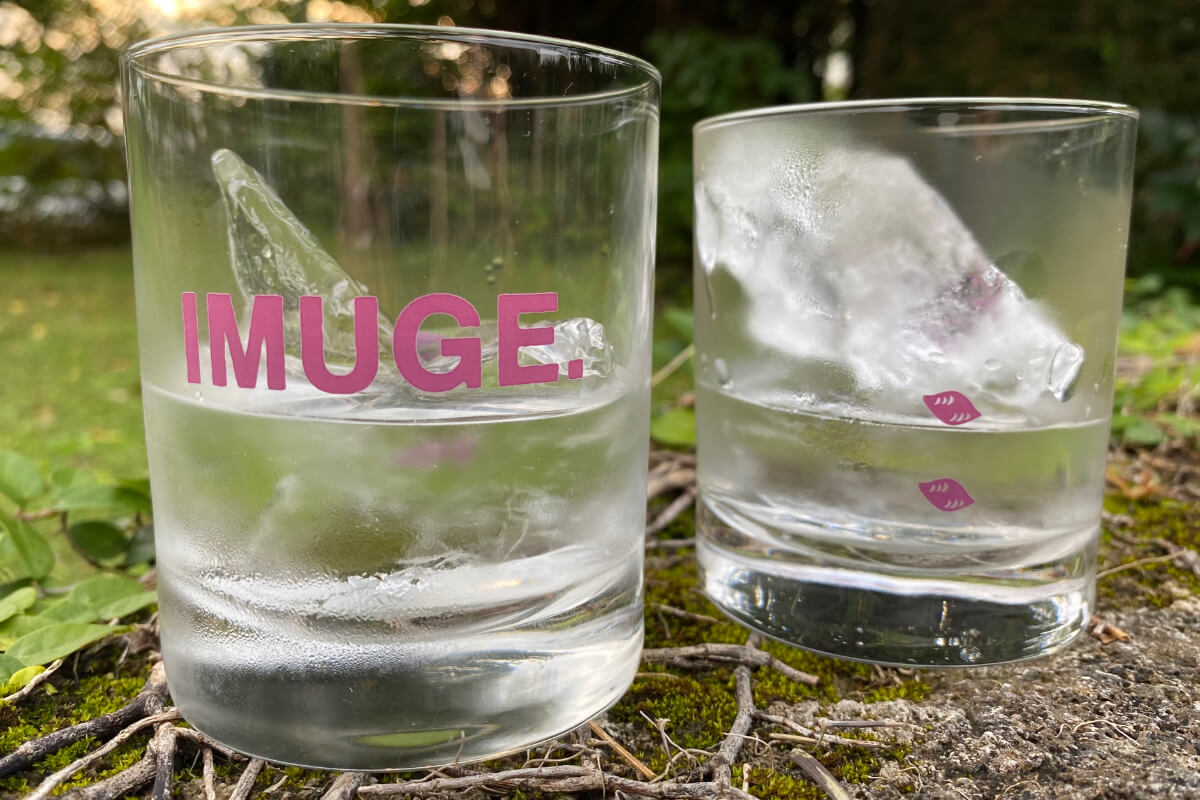 Posted on February 10th, 2021
Text by Kei Itaya
Magazine editor, writer, newspaper journalist in Tokyo and NYC for more than 15 years. Returned to her hometown of Okinawa in 2019.

This interview was conducted based on the guidelines for preventing the spread of COVID-19.